VIROPLASTIC was founded in 1982 as a direct subsidiary of Silo Lorini S.r.l., a company born at the beginning of the 1960s and today leader in the production of injection and blow thermoplastic moulds.

Viroplastic and Silo Lorini, together with Finco, comprise the LORINI group.

VIROPLASTIC is specialized in the production of plastic closures for cosmetics, personal care products, household detergents, water and other edible liquids.

For years, VIROPLASTIC has been working in the field of thermoplastic moulds with 14 injection presses in a variable tonnage between 50 and 280, of which 3 employ bi-material technology.

Primary target of the company is continuous improvement, a mission that became concrete with the UNI EN ISO 9001 / 2000 quality certification obtained in 2001 and renewed every year. 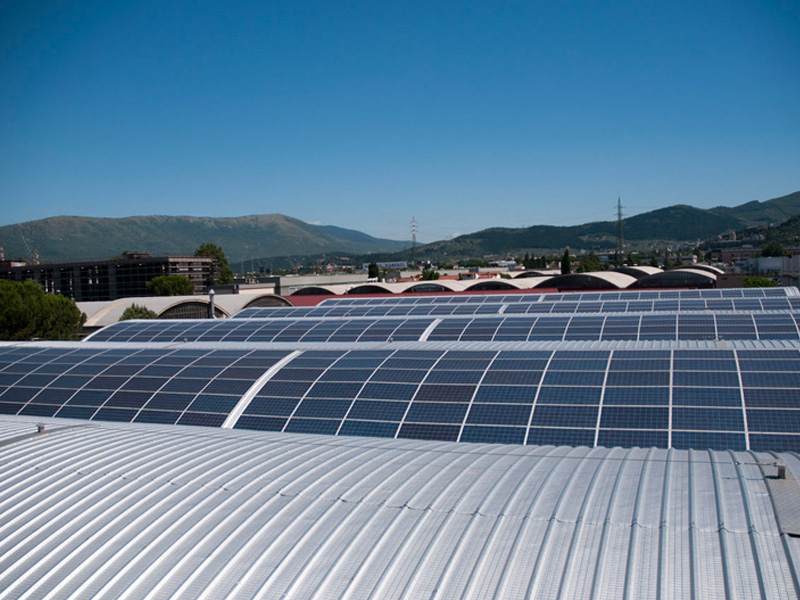 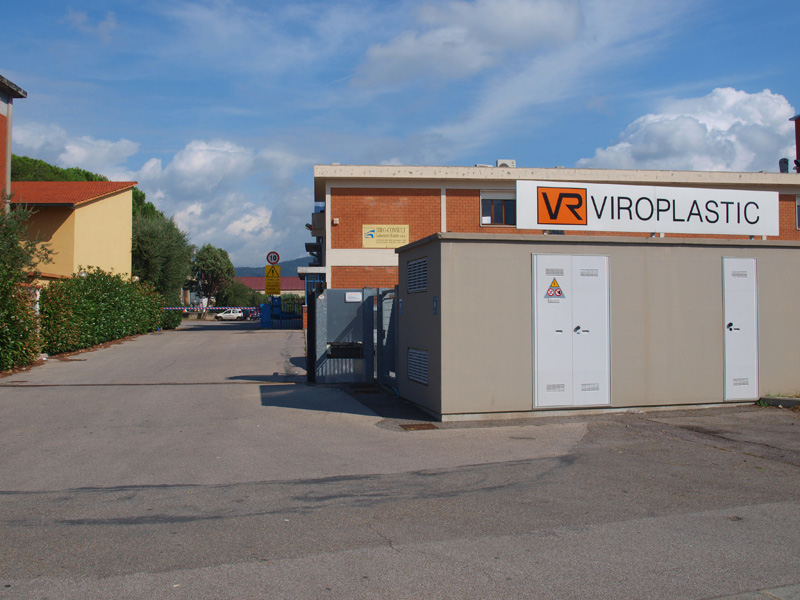 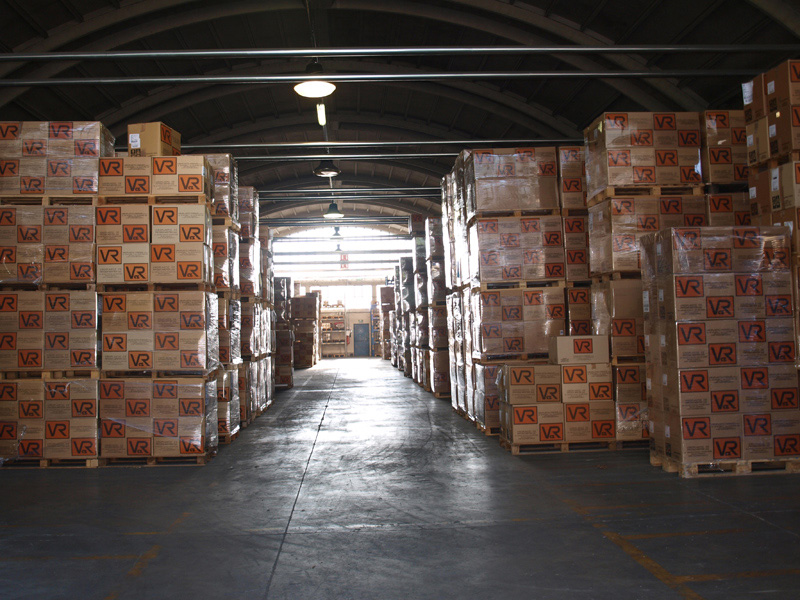 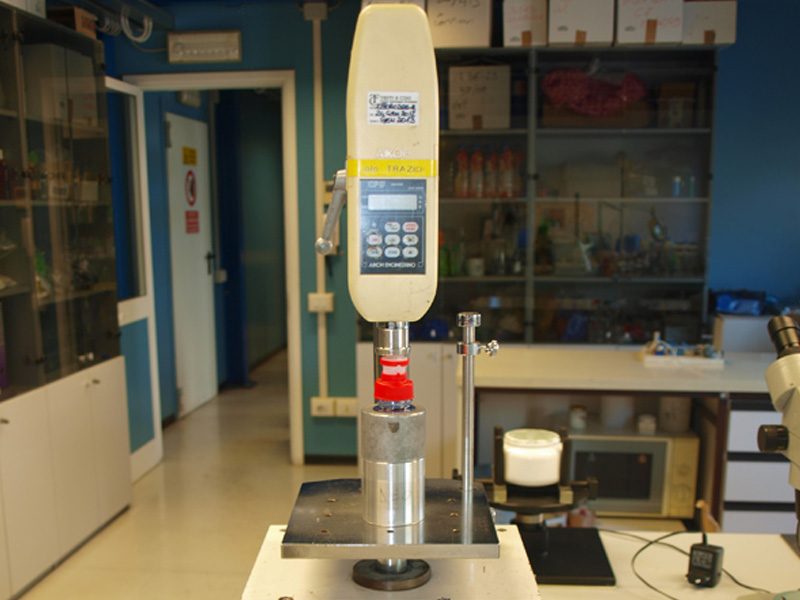 Side-by-side with its production activity, VIROPLASTIC’s qualified and specialized personnel perform laboratory tests where incoming raw materials are accurately checked, particularly for correspondence between the degree of fluidity and the melt index of the plastic.

During the production phase, samplings on-board the machines are taken, performance checks of the caps are made through automated equipment, dynamometers and pressure-traction-compression tests.

VIROPLASTIC has adopted a series of quality management procedures pursuant to UNI EN ISO 9001:2008 certification and a traceability system conforming to CE 1935/2004 regulations.

Furthermore, VIROPLASTIC is committed to the consistent application of work procedures and plans according to GMP norms (EU Regulations n. 10/2011) to ensure conformity to the requirements set forth in Italian norms governing products destined for food contact pursuant to Ministerial Decree 21/03/73 and subsequent updates.

This certification is valid for the following application field:

Design and moulding of plastic closures for bottles and containers of cosmetics and food products.